The Doctor is in!

This column dissects, bisects, and totally gouges out the gory details of Wildstar’s path system. As a Doctor of Path-ology, I have taken my Hypocritic Oath to research and probe the world of Nexus and keep you up to date with all the latest changes that may impact your character. This week, we look at The Scientist! END_OF_DOCUMENT_TOKEN_TO_BE_REPLACED 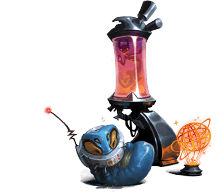 I recently changed my goals in Wildstar for my main character to include the Scientist path. For those who don’t know what the Scientist is, you should check out the post Torvox did a few weeks ago, called “Which Path Will You Take?“.

The Scientist path, along with the Settler path, has not been talked about very much. We know a few things, but in general, the gameplay is left up to our imagination. For this reason, I was initially planning to go Soldier, seeing as I had actually tried this path at Arkship and liked it.

As I considered my decision, with the new information about the housing system that made me want to create a lab, I realized that I would really prefer to roleplay a Scientist, as that is what I am in real life (well, grad student in chemistry anyway). So here is my backstory, written in true Scientific fashion. I hope you like this little dive into roleplay. What is your character’s backstory? 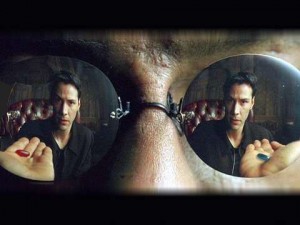 I’m new to the Wildstar radio family and wanted to take a moment to ramble about something I’m really impressed by in Wildstar: The Path System. It’s innovative the way that they are truly encouraging playing the way YOU want. As a once wanna-be game developer, this system truly hit close to home in my belief about giving gamers what they really want. It draws on a well-proven gaming theory that has been around since the early 90s, and it gives a more personal touch to your character, making it a reflection of yourself. So without further ado, let’s dive in! END_OF_DOCUMENT_TOKEN_TO_BE_REPLACED