Welcome to Wildstar Warfront, bringing you news, opinions, and advice for PvP in Wildstar!

Today’s battle plan: learn what the developers have planned in Wildstar from the Reddit PvP AMA with regards to Battlegrounds. Join us tomorrow for Arenas and PvP Systems! Let’s jump in! END_OF_DOCUMENT_TOKEN_TO_BE_REPLACED

So the NDA has dropped and the release date has been announced! But that information is so 2 hours ago! Want to know all about Warplots in Wildstar? Well, look no further, here is everything you need to know on how Warplots will work.

NOTE: Wildstar is still in Beta, thus this information may be subject to change. Warplots are a key endgame feature, and this kind of stuff can always use tweaking and balancing.

With that said, let’s talk Warplots!

END_OF_DOCUMENT_TOKEN_TO_BE_REPLACED 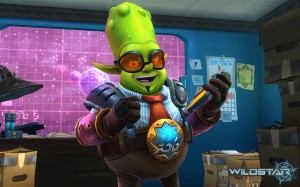 Phineas T. Rotostar is proud to announce the release date of Wildstar on June 3, 2014….  for money!   That’s right!   Wildstar will be releasing June 3rd.

Wait!  That’s not all!   END_OF_DOCUMENT_TOKEN_TO_BE_REPLACED

END_OF_DOCUMENT_TOKEN_TO_BE_REPLACED 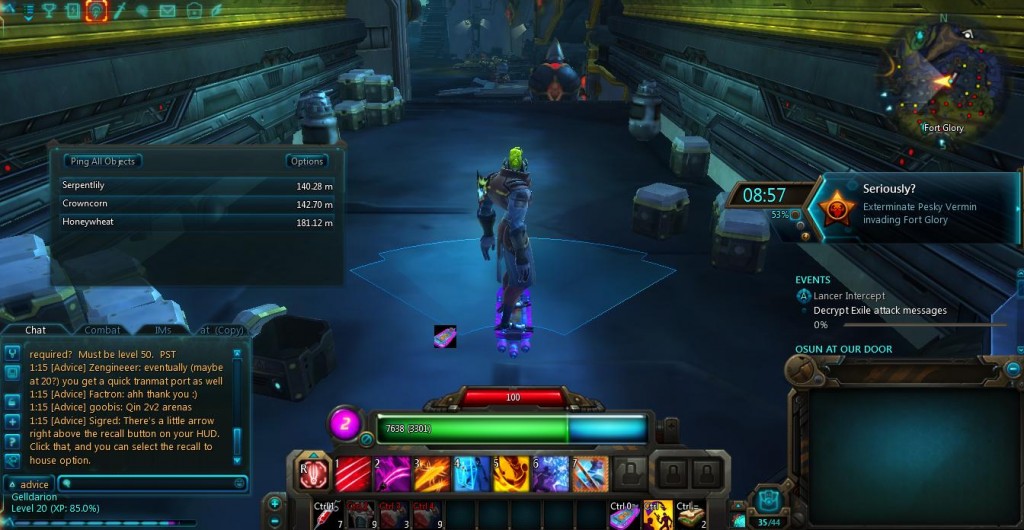 This is some more classic Carbine humor. Randomly killing a rat in Fort Glory gives you a challenge called “Seriously?” which asks you to – you guessed it! – kill rats! This is a hilarious take on the classic “kill ten rats” quest in MMOs, and it pokes fun at the genre by giving it that title. It actually gave decent rewards at least! And it is optional!

Side note: the addon above the chat window on the left is called Radar, made by Packetdancer herself. It is one of my favorite addons in the game, second only to Deadlock (which locks your view to your mouse). Radar allows you to track resources and lore objects, and it even allows you to ping them and point an arrow to them. Pretty awesome, great for finding out-of-the-way lore items. 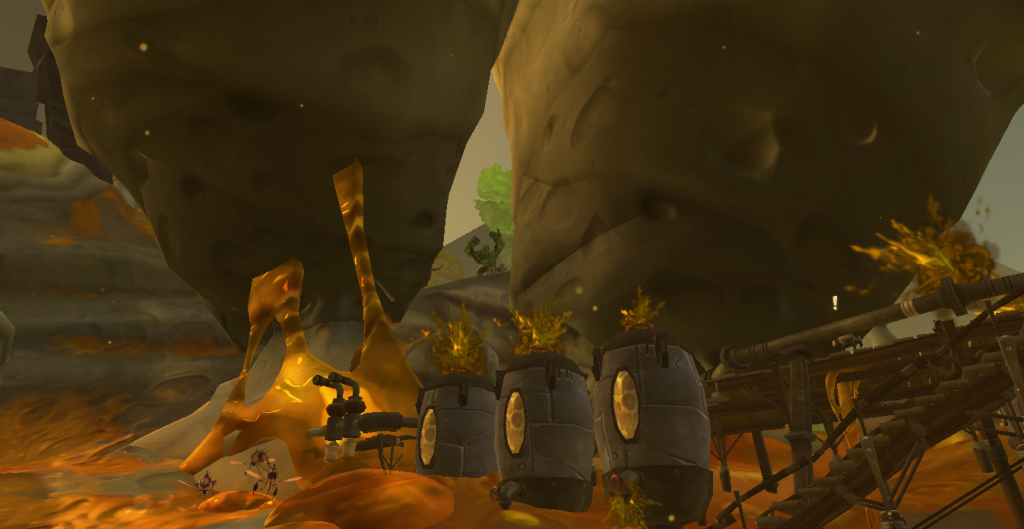 Quests and areas like this really encapsulate the Wildstar experience for me. I believe this was from Ellevar. It is where Protostar Corp. is in the process of “mining” honey from the Buzzbings all around. Tanks of honey have exploded and Protostar employees have to be given rocket packs to get them out of the honey that has trapped them! It is such a whimsical, funny, and cute scene, right up until you get the challenge that has you pull giant Buzzbing stingers from the rotting corpses of Protostar clones. That’s Wildstar!

END_OF_DOCUMENT_TOKEN_TO_BE_REPLACED

Hey guys! While looking at the classes/paths, I thought it would be cool to get titles in game for each max-level character combination. The titles would be able to be used on all of your toons. Obviously, I don’t know if Carbine wants to do this or not (though I did leave the idea on the Beta forums), but it would be cool if they did. What do you guys think of the following combos?

END_OF_DOCUMENT_TOKEN_TO_BE_REPLACED 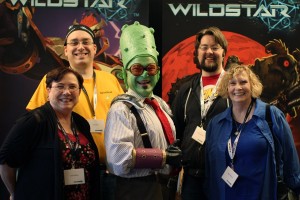 Protostar Corporation has put it’s seal of approval on the Epic NDA drop on information about happenings around Nexus. That’s right! Unless you have been living under a rock, the press NDA has dropped on information for levels 1-15. Please remember this is about beta and that any information/game features seen in these links or upcoming articles are subject to change before launch.

Seriously, we would like to thank our friend Arawulf at Wildstar Fans for sharing the following information.  It was such a great compilation that we saw no reason to recreate another list. END_OF_DOCUMENT_TOKEN_TO_BE_REPLACED